Lest We Forget
Lest we Forget
The Ode recited at Anzac Day and Remembrance Day commemorations is the fourth stanza of Laurence Binyon's For the Fallen, first published in the London Times in 1914.​ 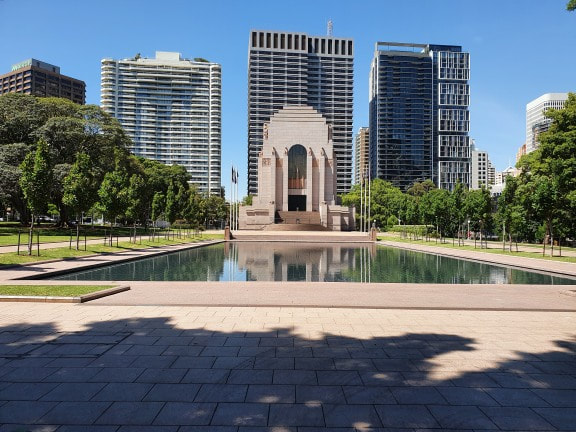 The Anzac Memorial is a heritage-listed war memorial, museum and monument located in Hyde Park South near Liverpool Street in the CBD of Sydney, Australia. It is also known as Anzac War Memorial, War Memorial Hyde Park and Hyde Park Memorial. ​ 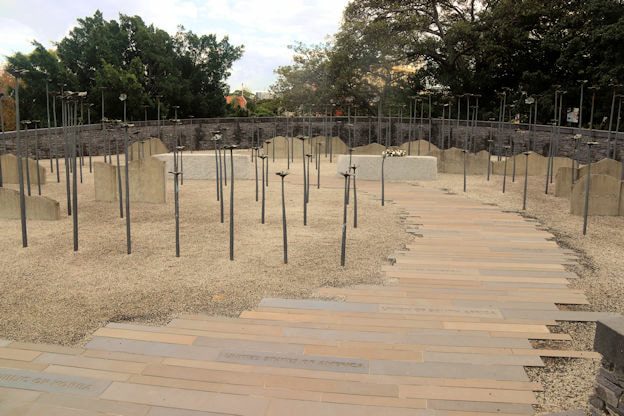 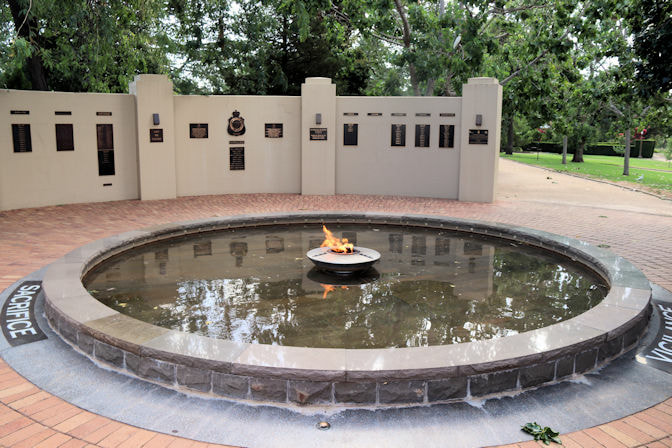 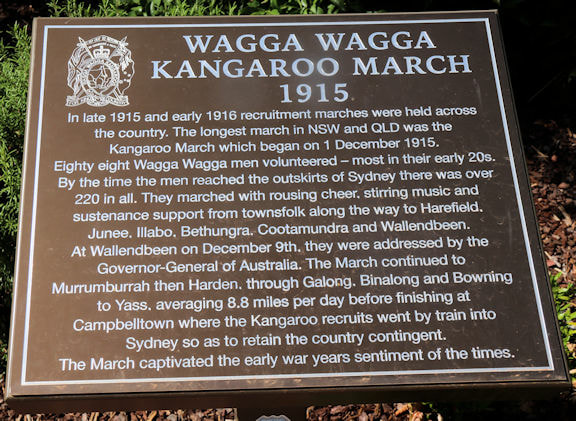 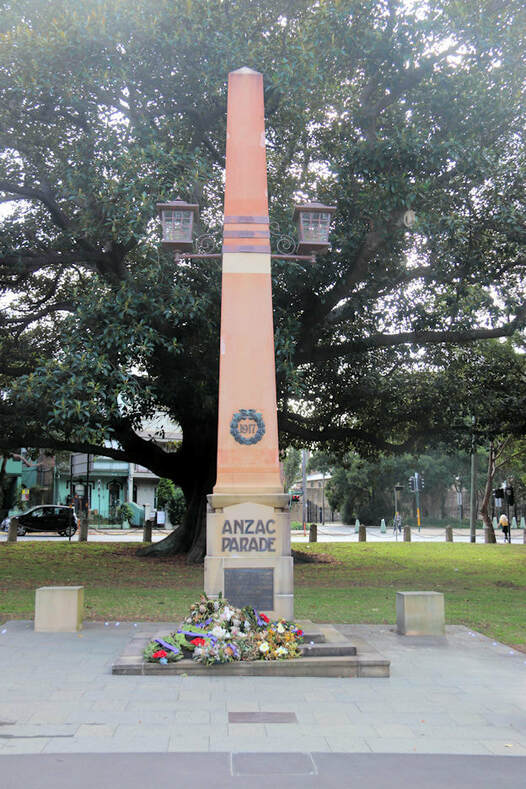 Naming of ANZAC Parade after The Great War 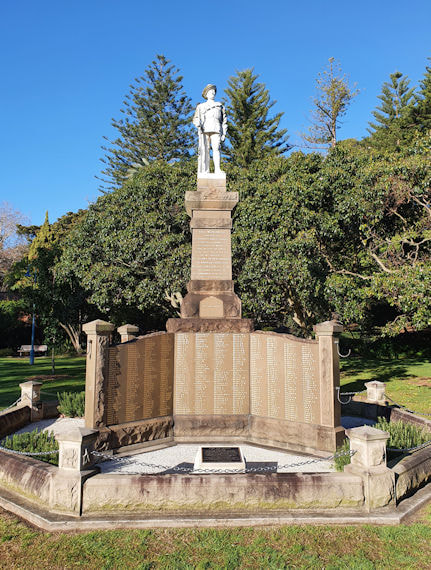 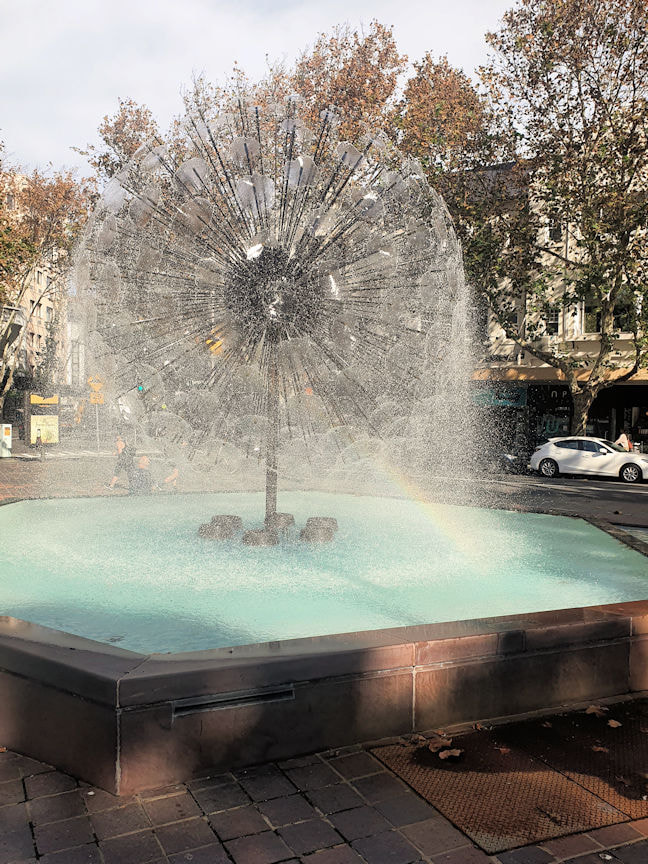 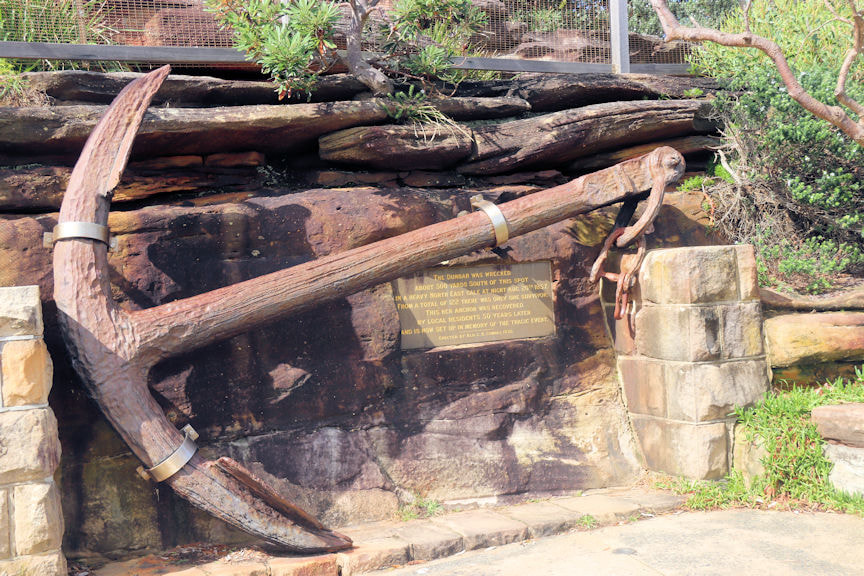 With the loss of 121 people out of 122 aboard, the loss of the wooden ship Dunbar had a major impact on Sydney. The wreck in 1857 is still the worst peacetime disaster to have occurred in New South Wales.

The doomed clipper arrived off Sydney Heads at night on Thursday 20 August 1857 after 81 days at sea. Heavy rain impaired vision, obscuring the cliffs at the entrance to Port Jackson.

The Dunbar was a well-known vessel that catered for wealthy travellers between Britain and Sydney. The awful scenes that greeted Sydney's population drove home the dangers of long distance sea travel. They witnessed the macabre spectacle of lifeless bodies being flung up against the South Head cliffs, as if in mockery. Sharks fought off those trying to recover the dead.
​
​​Click on the Aussie icon below to return to the Australasia page, or click HERE to return to the home page
Proudly powered by Weebly