Spain
There is no night life in Spain.  They stay up late but they get up late. That is not night life.  That is delaying the day.   Ernest Hemingway 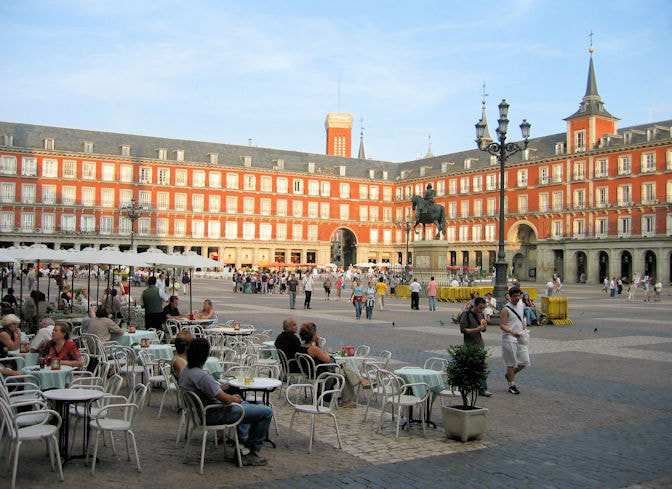 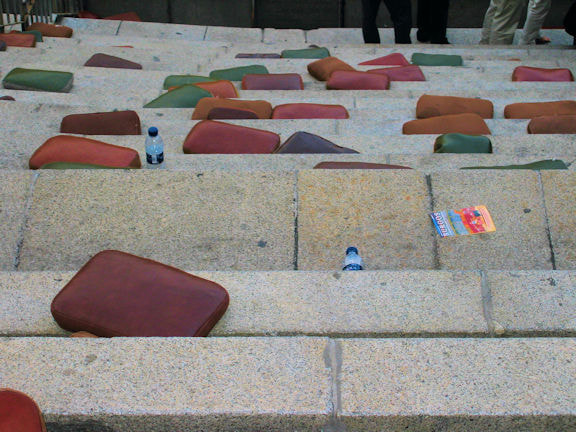 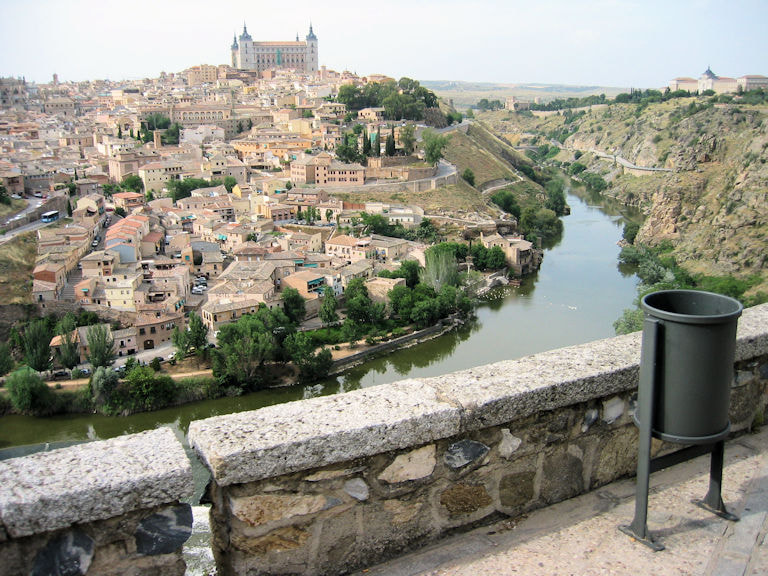 Spain has a religious heritage that dates back many centuries - Islamic, Jewish and Christian 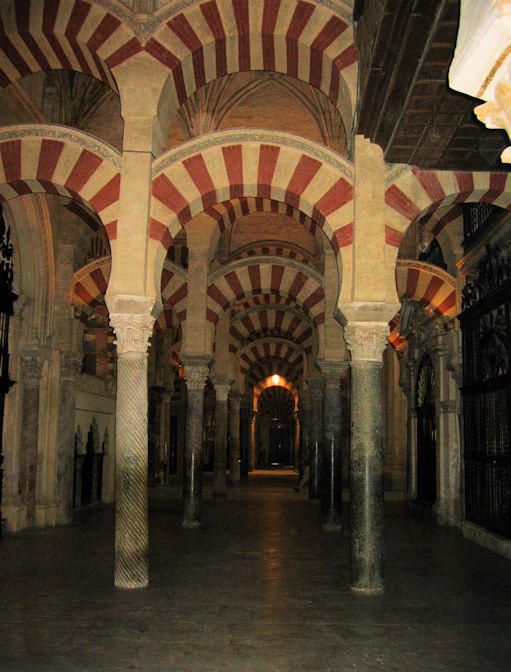 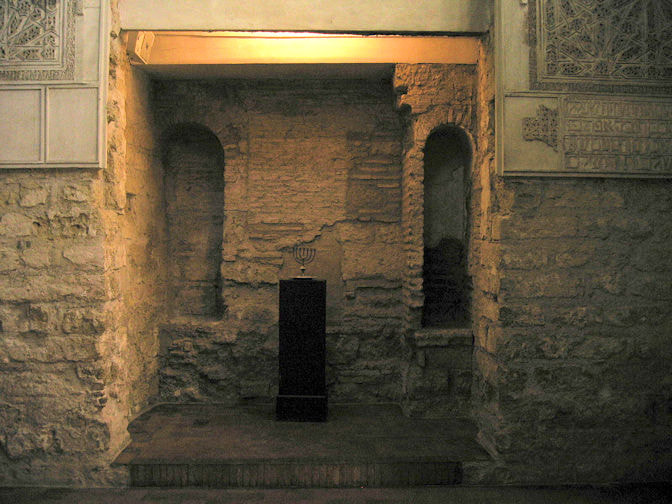 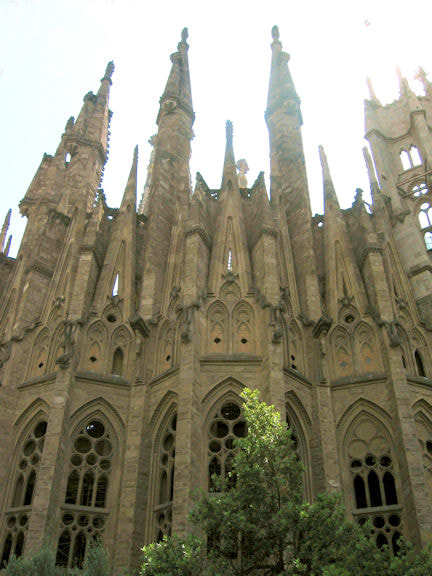 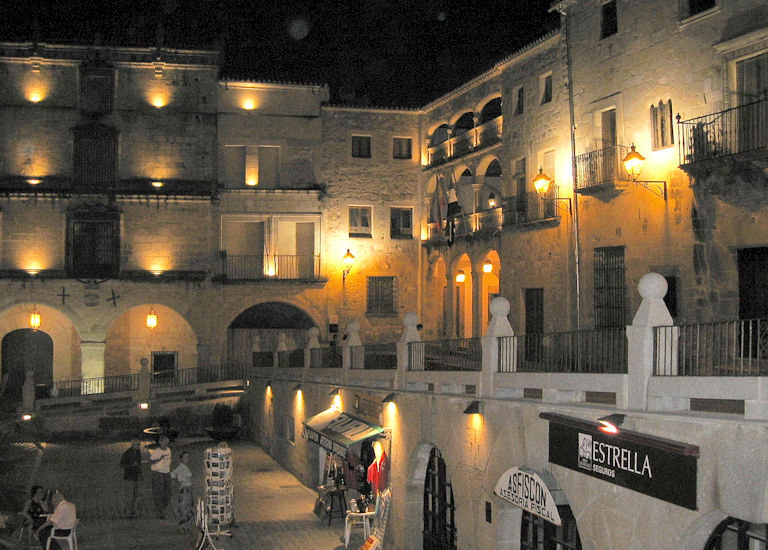 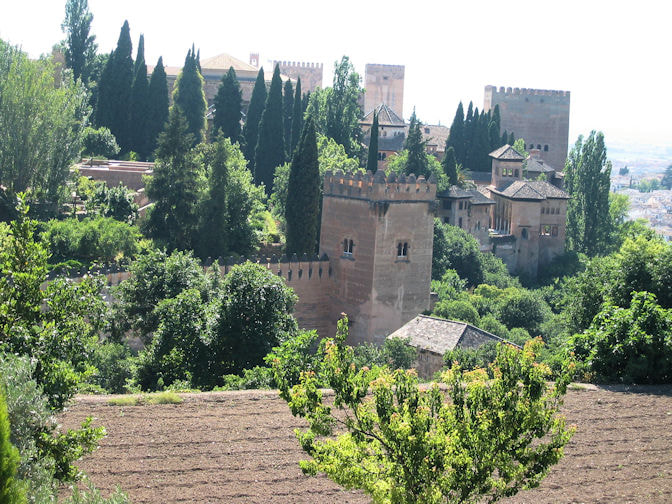 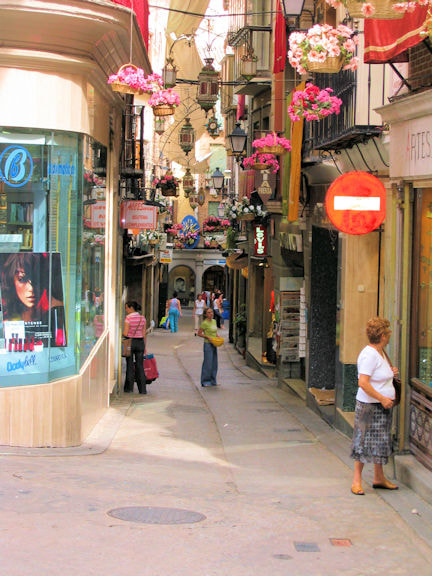 We have chocolate thanks to the Spanish.  Thanks to the colonies that the Spaniards established in the American continent and their relations with North Africa, today we can all enjoy oranges, avocados, cacao, potatoes or sugar. The Europeans did not know any of these things until the fifteenth century. 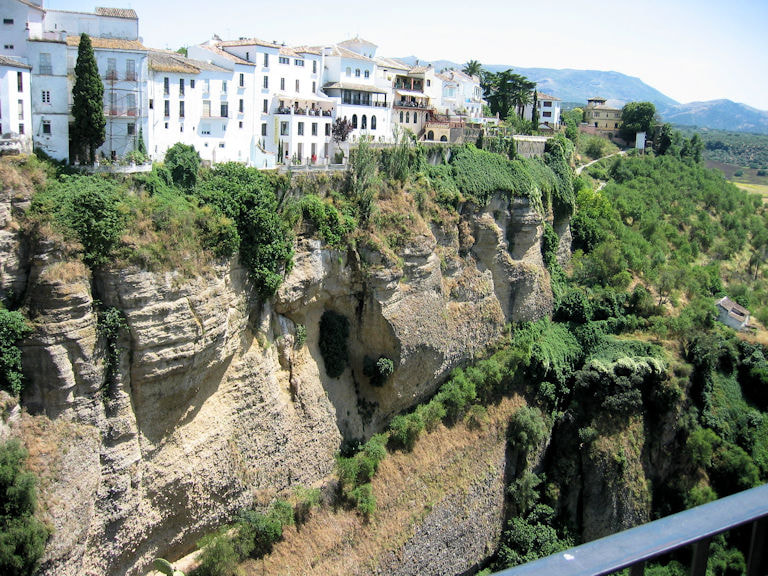 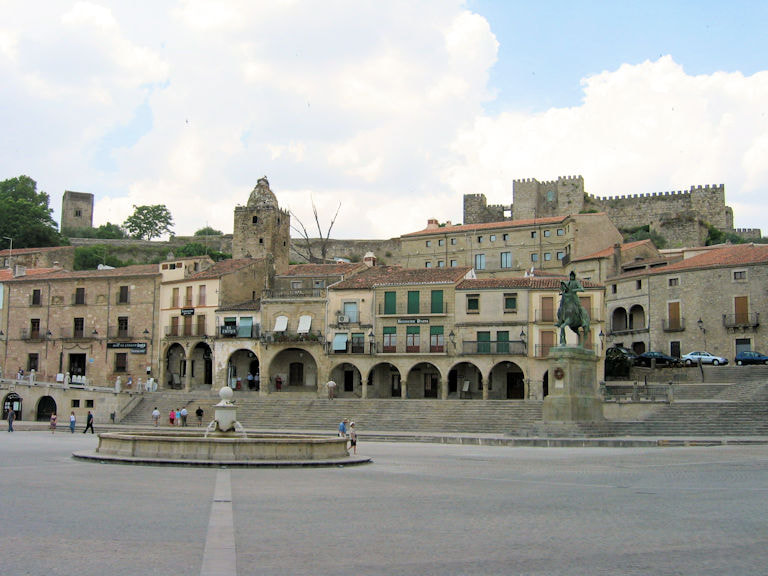 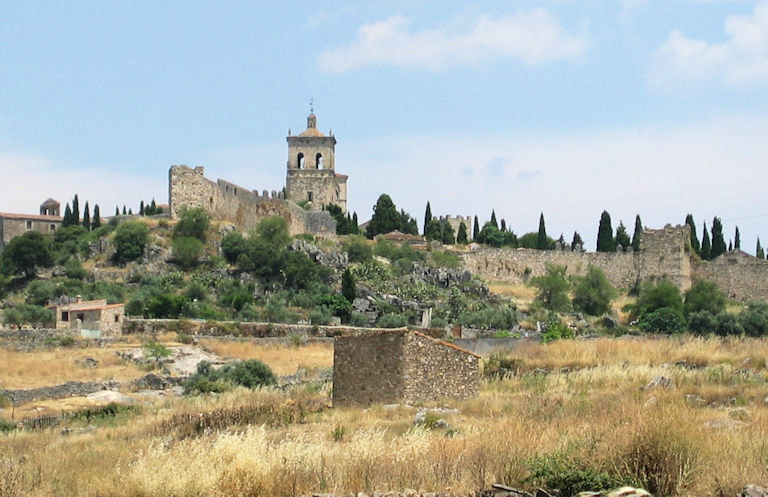