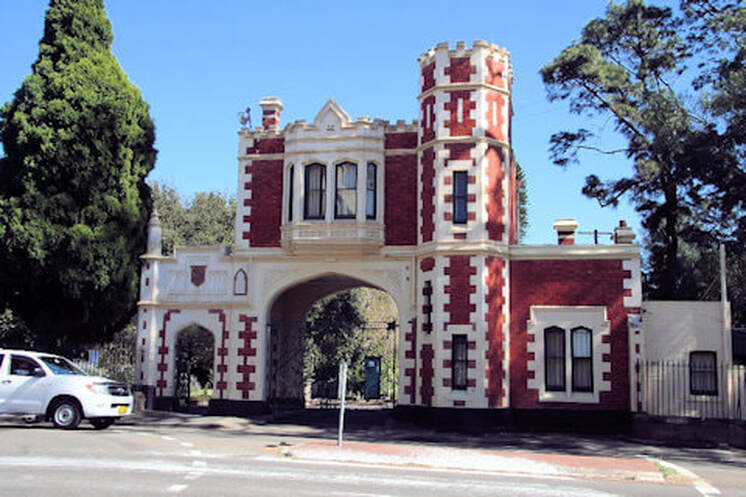 The George Street Gatehouse is a key entry point for the Park and an iconic landmark in Parramatta. It was built by the Parramatta Park Trust in 1885, on the site of Governor Macquarie’s small stone lodge.       The architect was Scottish-born Gordon McKinnon and it was constructed by local builders Hart and Lavors, with wrought iron gates made by local blacksmith T Forsyth. 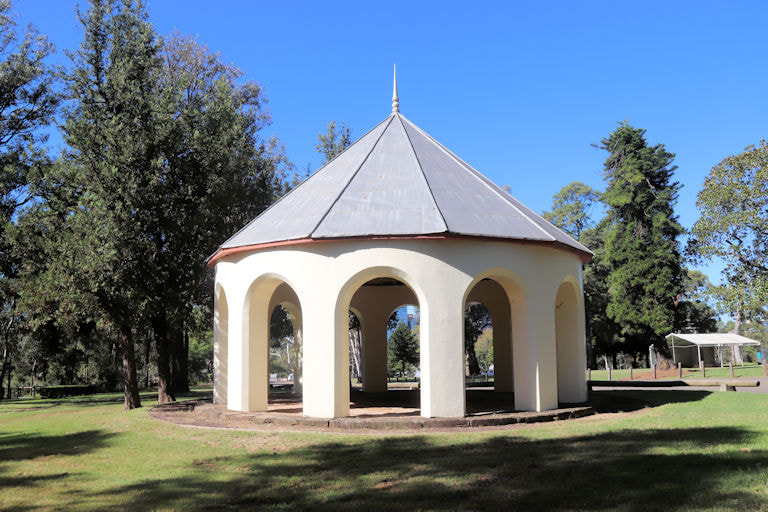 The Bath House was completed in 1823 for Governor Brisbane. It contains archaeological remains related to a pumping system which bought water to the building and heated it as well.
In 1886 the Park Trustees converted the Bath House to a pavilion.
​ 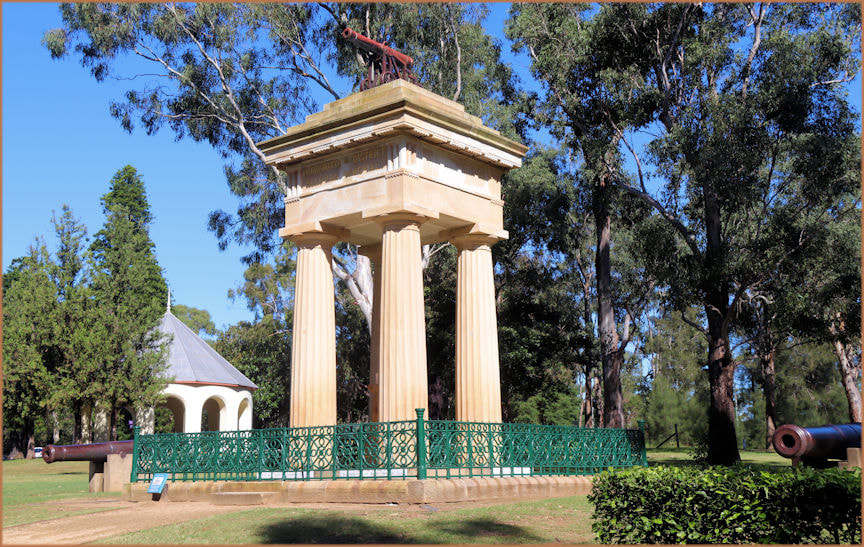 The Boer War Memorial was erected in 1904 to commemorate the first overseas military engagement in which troops representing Australia, as distinct to Britain, took part.
​   Significantly, the first of the Australian troops to arrive in Africa in 1899 to take part in the Boer War came from the Lancer Barracks, Parramatta. A total of 100 Lancers from the surrounding districts took part in engagements. 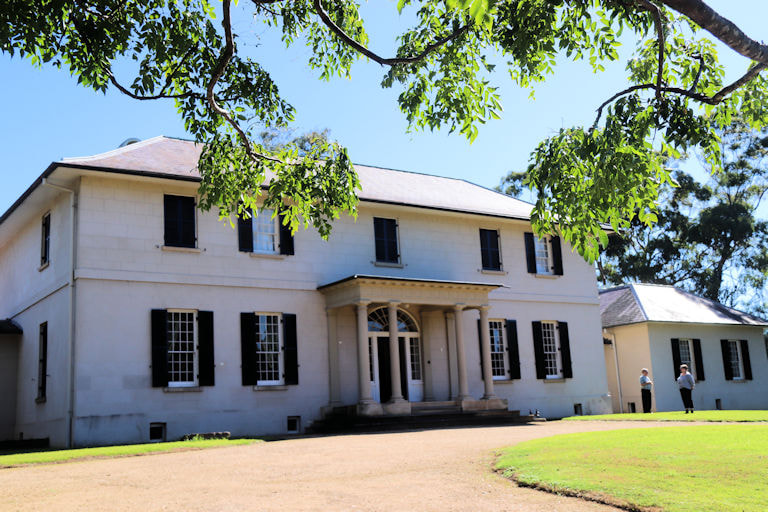 Old Government House is the oldest surviving public building in Australia – and one of the 11 Australian Convict Sites listed on the UNESCO World Heritage Register.
The building played a significant administrative role during the convict era. It was also the ‘country residence’ of the first ten Governors of New South Wales. 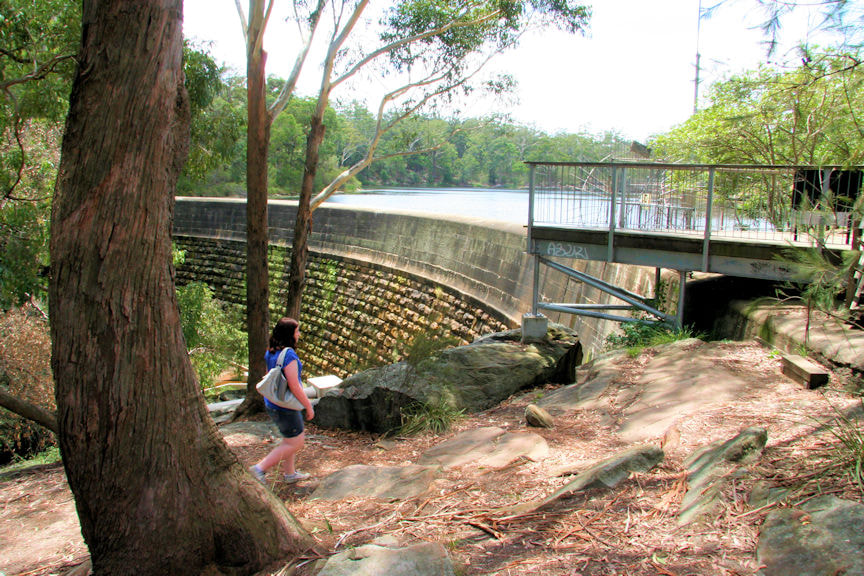 Parramatta, Australia’s second oldest settlement, is often recognised as a city of “firsts” .

The need for a dam was a result of demands by residents of Parramatta for copious and quality drinking water. Drinking water was originally sourced from the Parramatta River weir at Marsden Street with water carts delivering water from the river to residential storage cisterns. By the 1840’s the town’s drinking water became a health risk because of pollution from tanneries, wool washing operations, the  Female Factory, gaol, and Parramatta Hospital.

The foundation stone for the dam was laid in June 1855.  The dam was constructed of solid sandstone quarried from the creek. Each block was carefully dressed to accurate dimensions and laid in courses 0.6m high. The dam wall was 11 metres high and extended about 3.6m into the abutments of each bank.
​​Click on the Aussie icon below to return to the Australasia page,
​or click HERE to return to the home page
Proudly powered by Weebly