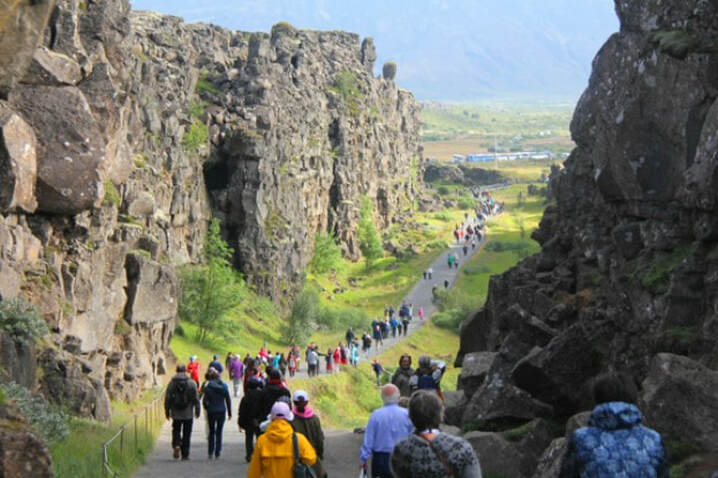 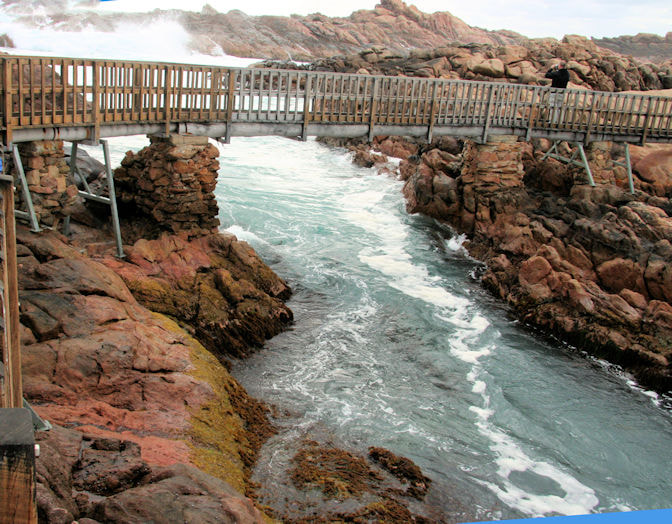 The promise of a better view - West Australia 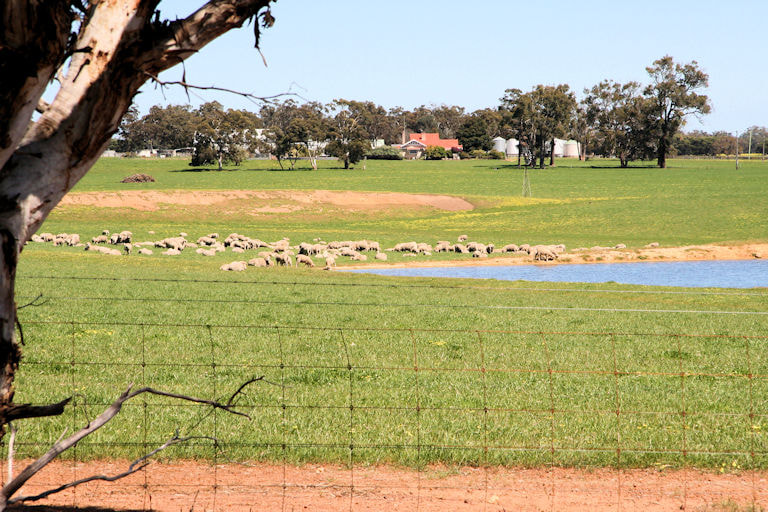 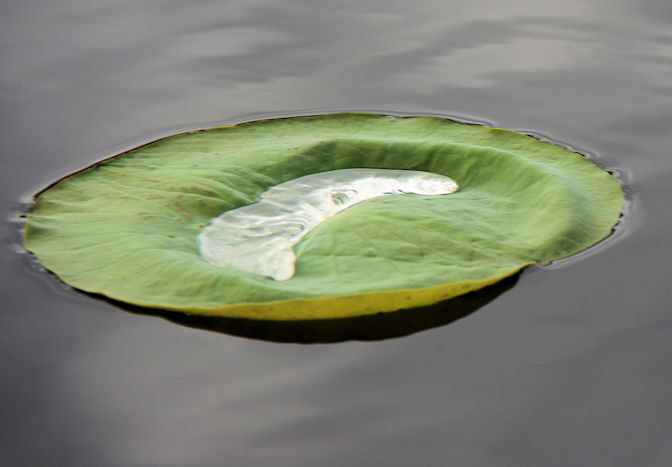 What can be more promising than a plate of fresh soup? 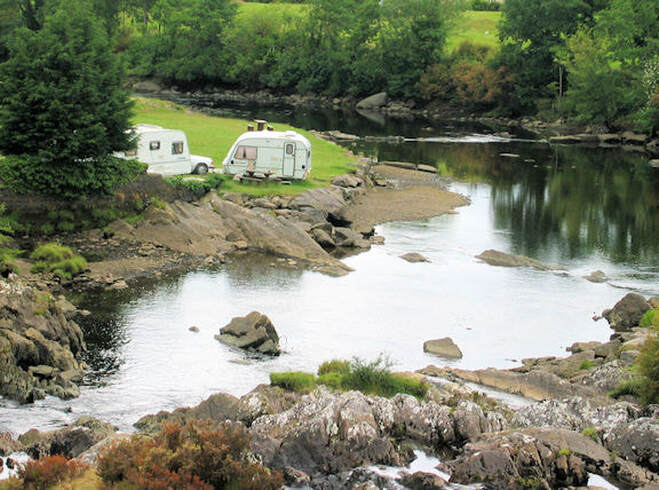 No more needs to be said about this promise  - Spain 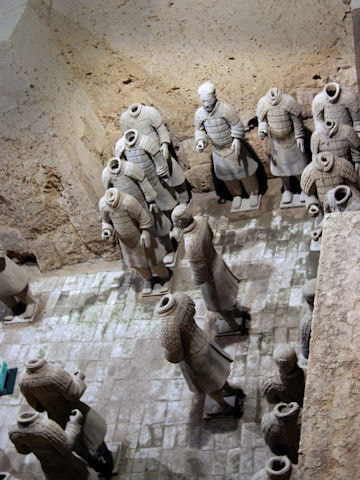 Not all promises are kept!  - China
Was there a purpose in designing the human body with the narrowest and weakest place being the neck. 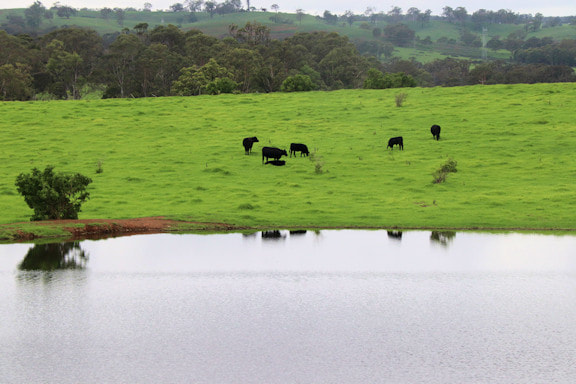 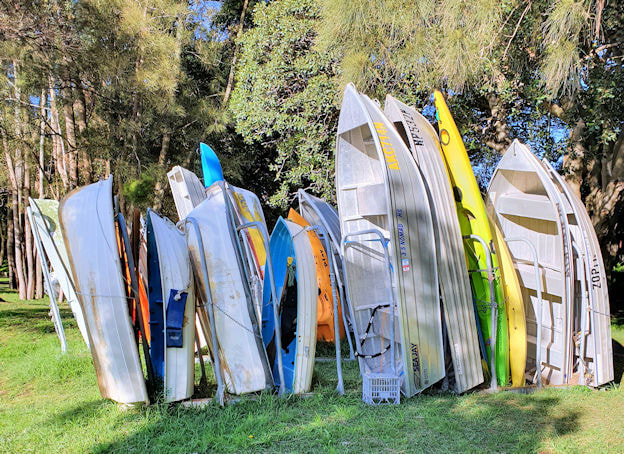 Does the "Promised Land" include a "Promised Water" 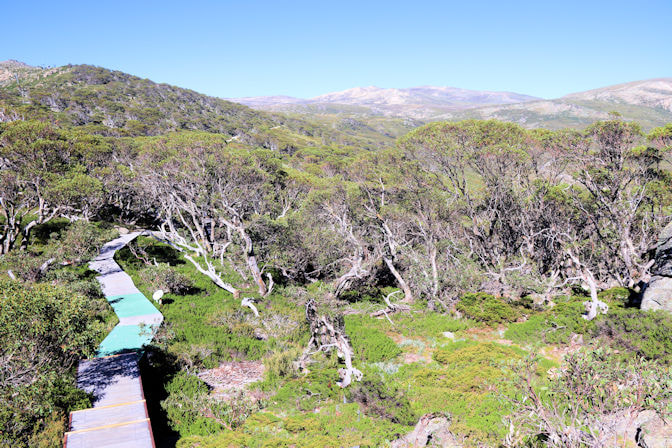 Promises of the great unknown 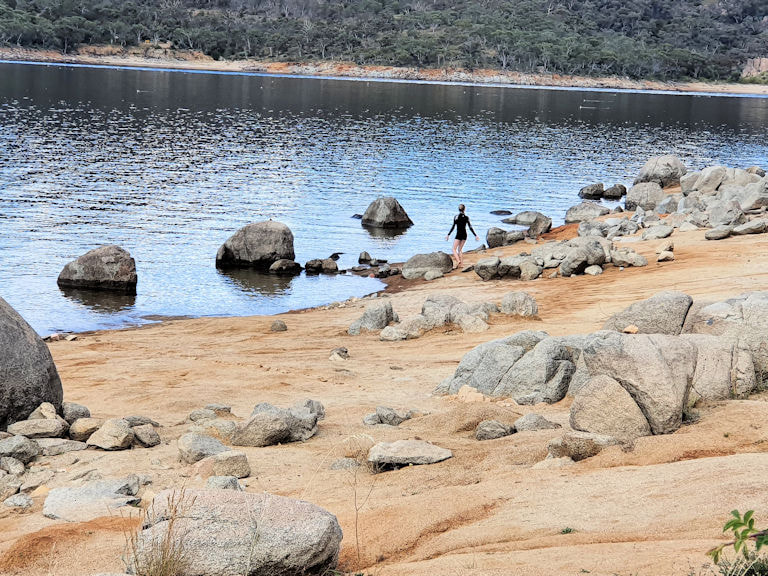 Fulfilling the promise - just me and nature. 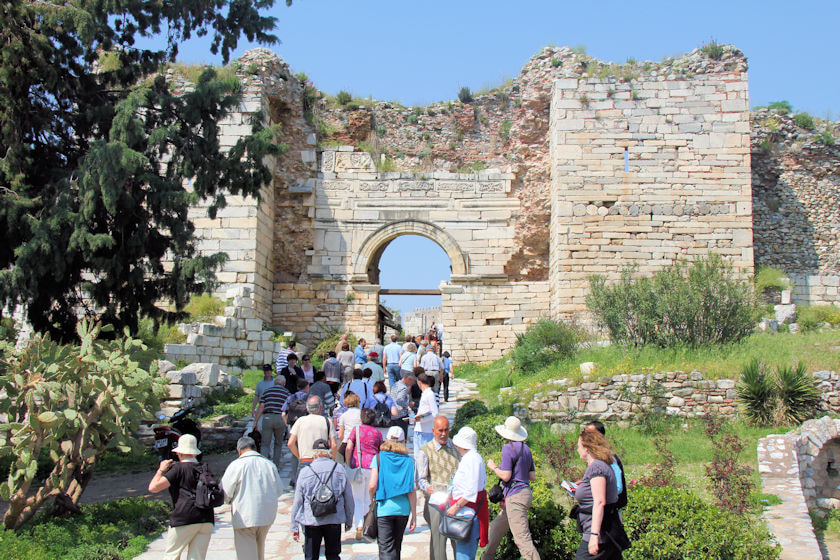 They say that all roads lead to Rome, but it is a long walk from Southern Turkey 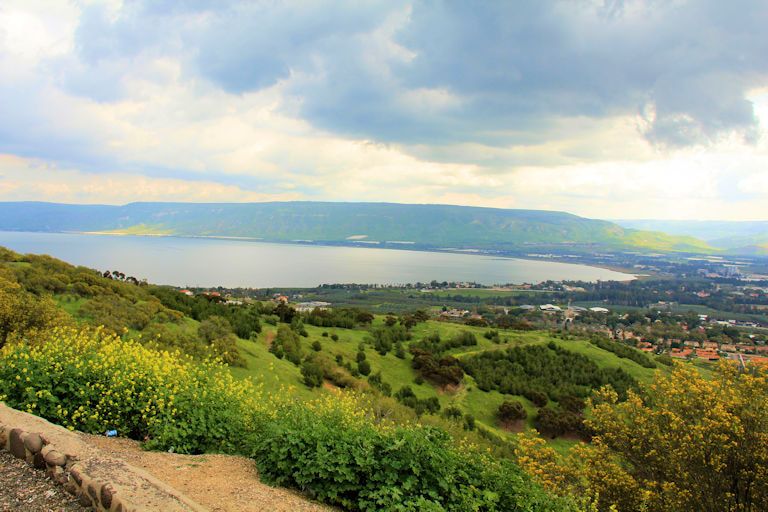 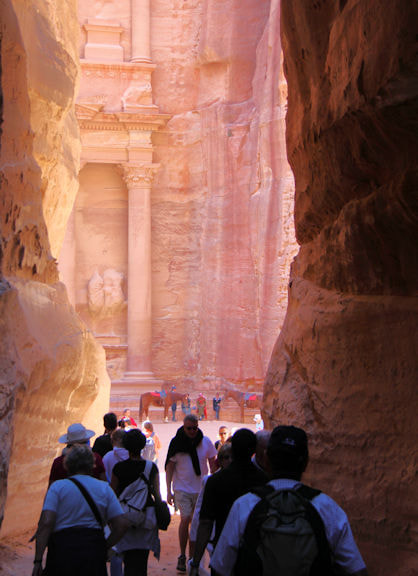