Places of Worship
“When you throw mud at someone, you’re the one losing ground! 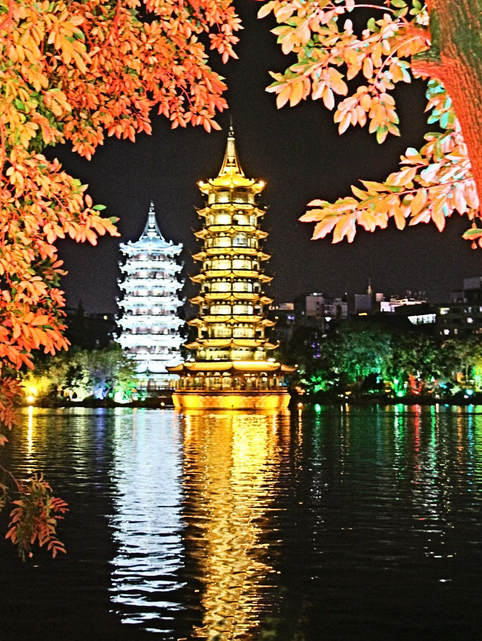 The Sun and Moon Pagodas stand erect in the water of central Fir Lake (Shanhu).
They are also known as Gold and Silver Pagodas because of their colors at night.
Guilin - China 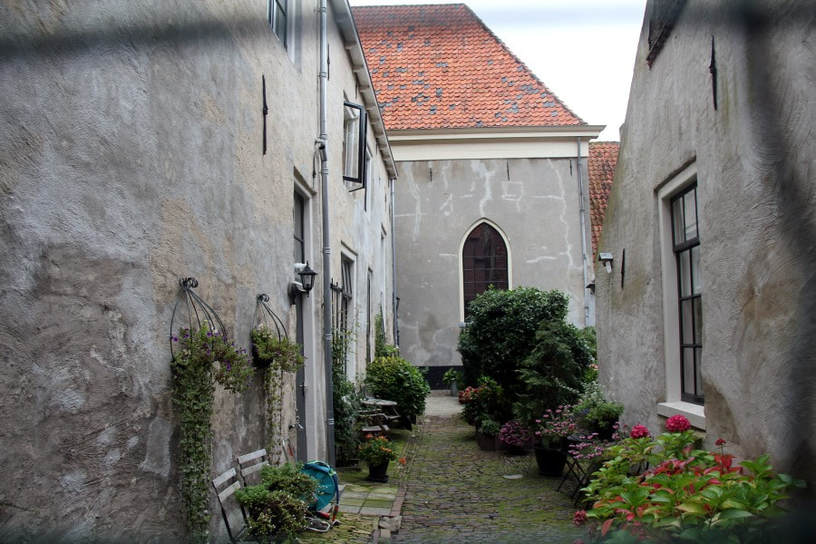 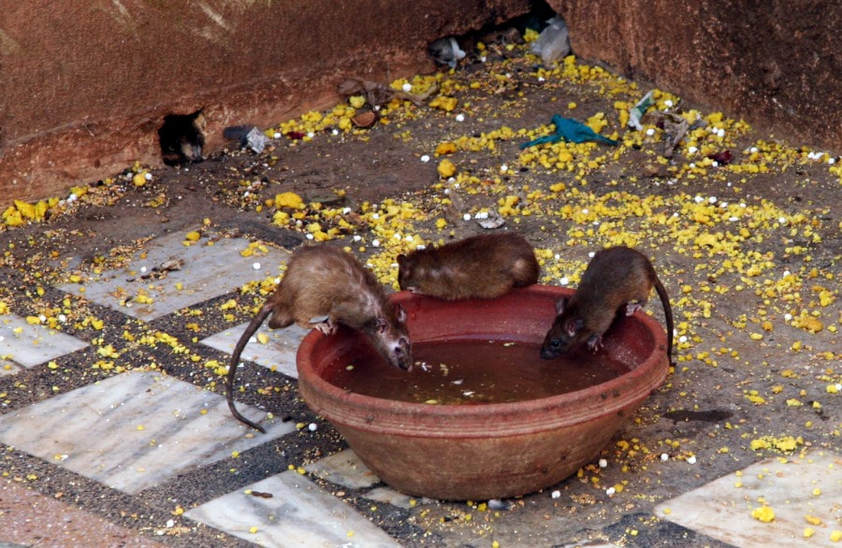 Karni Mata Temple is a Hindu temple dedicated to Karni Mata at Deshnoke,
30 km from Bikaner, in Rajasthan, India.
The temple is famous for the approximately 20,000 black rats that live,
and are revered in, the temple.
​I preyed that they would not run up my trouser leg 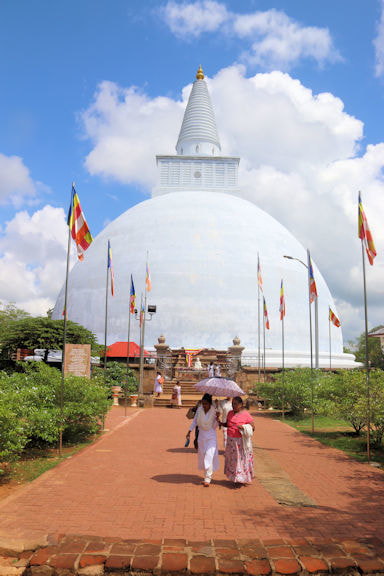 Anuradhapura,  Sri Lanka
The Monastery of Saint Ivan of Rila, better known as the Rila Monastery
​ is the largest and most famous Eastern Orthodox monastery in Bulgaria. 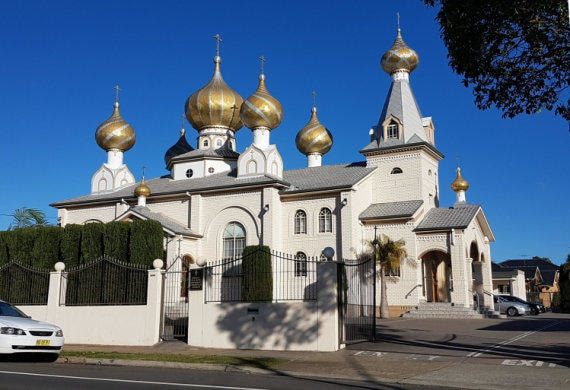 Could be Russia but in the heart of Sydney        Australia 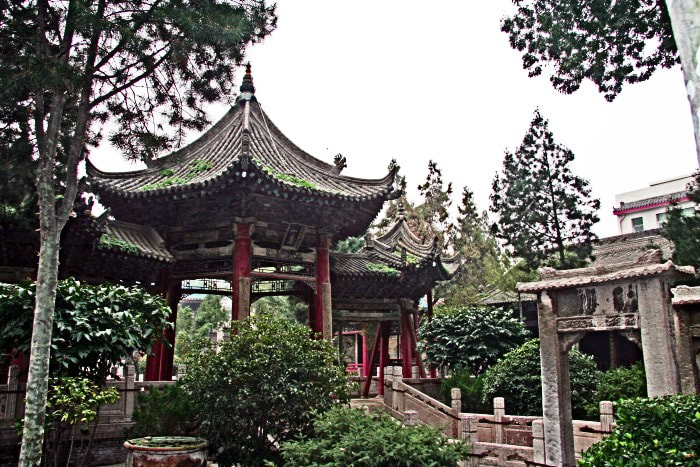 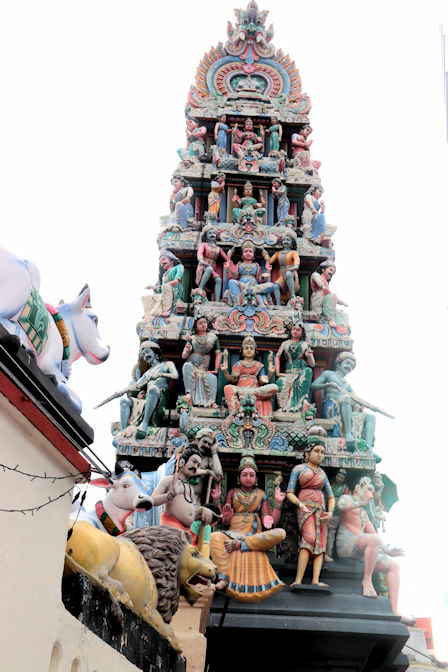 Is there some sort of prayer hierarchy here? 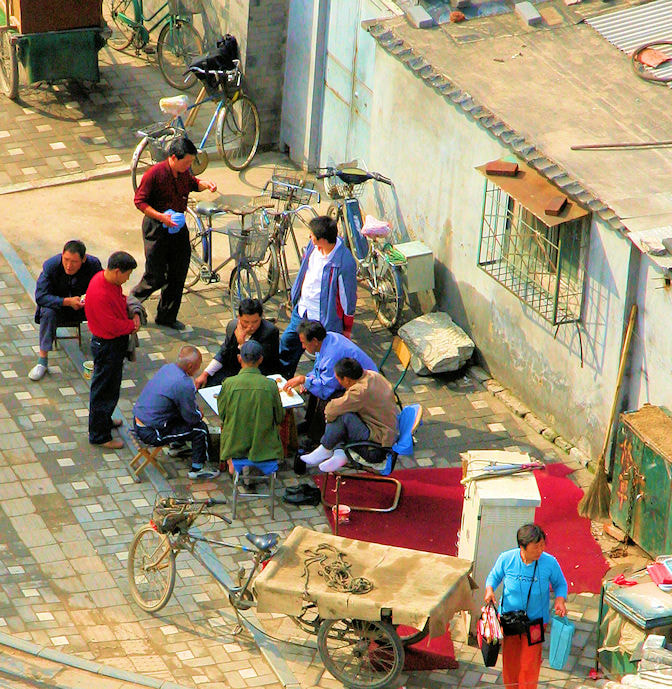 Our prayers were answered.
​The sun is shining and my friends are here with me. 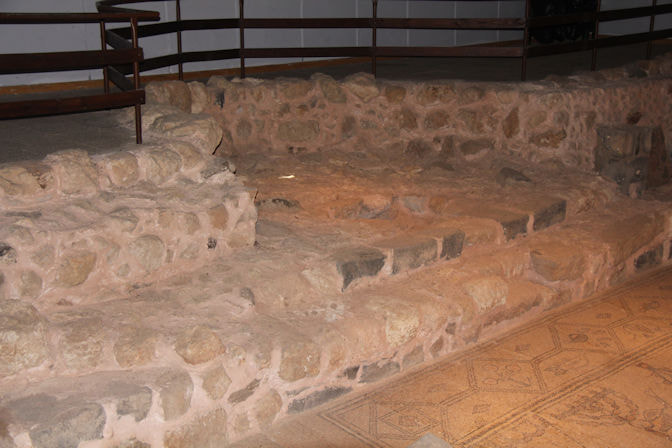 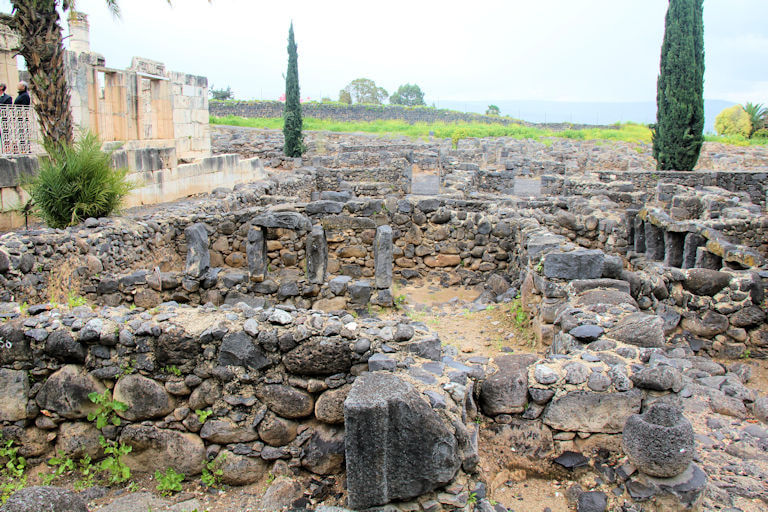 The Synagogue at Capharnaum, The town of Jesus
Proudly powered by Weebly