The Statues of Sydney  Royal Botanic Gardens
The Boxers
​Marble copies from the original boxer statues “Kreugas” and “Damoxenus” by the Italian sculptor Antonio Canova (1757-1822).
Originals now in the Vatican 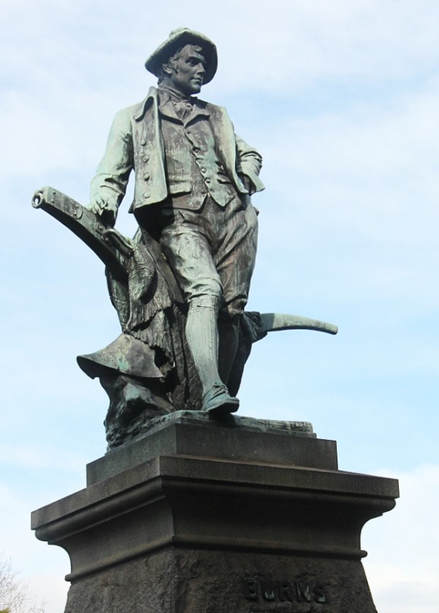 Sydney, January 30. An interesting event of the holiday was the unveiling of a statue of the Scottish bard, Robert Burns, in the Domain, near St. Mary's Cathedral. The unveiling ceremony was performed by the State Governor (Sir Harry Rawson). Sir Normand MacLaurin, M.L.C., presided.

​There was an attendance of several thousands of people, but owing to the inclemency of the weather the proceedings were abbreviated as much as possible. The statue stands 10 ft. 6 in. high, including the plinth, and was cast in best statuary bronze by Mr. A. Burton, bronze founder, of Thames Ditton, Surrey. Burns is represented leaning upon a plough left standing in a furrow. He is wearing his Kilmarnock bonnet and rig and for stockings, and the costume generally is that of the period, as seen in the Naismith portrait. Express and Telegraph (Adelaide),  31 January 1905 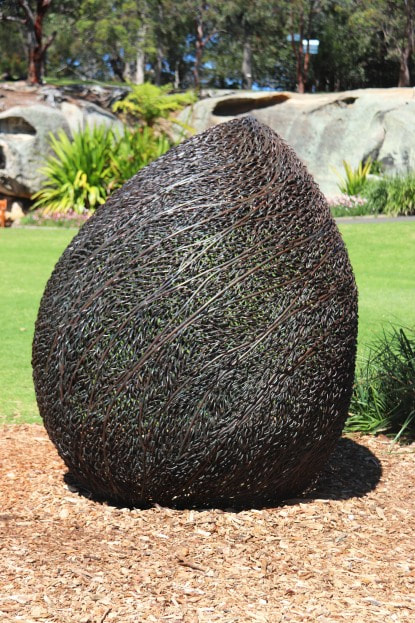 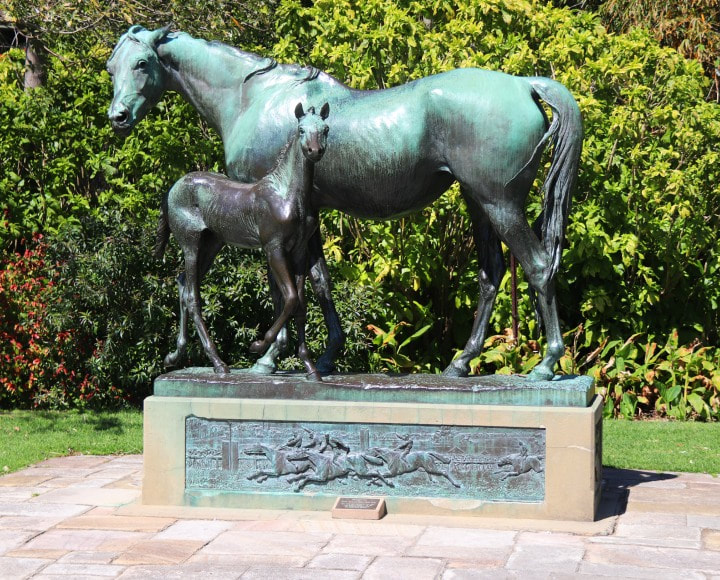 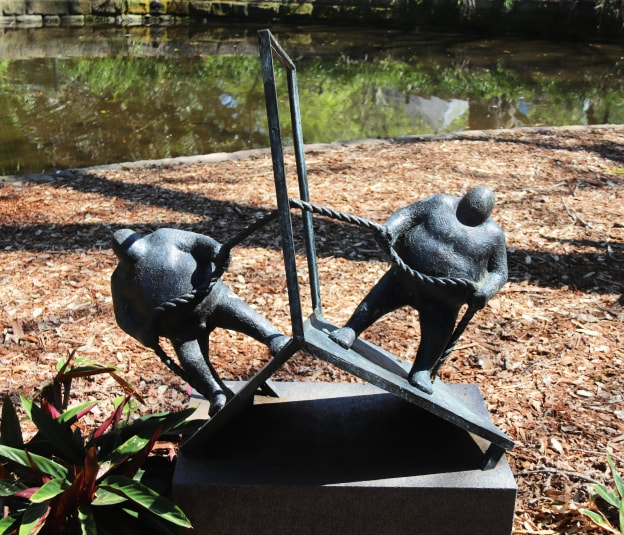 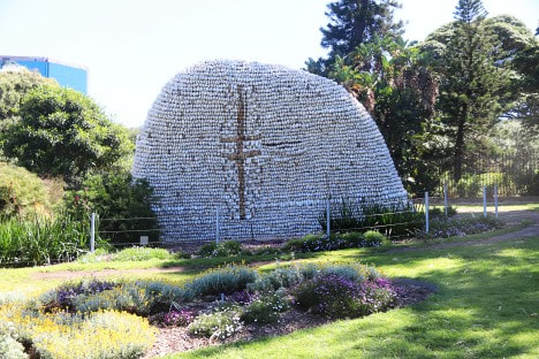 16,000 threaded quartz pebbles" and decorated with a pattern from the Sydney Shield, an aboriginal object in the collection of the Australian Museum and made during the period of earliest European settlement. 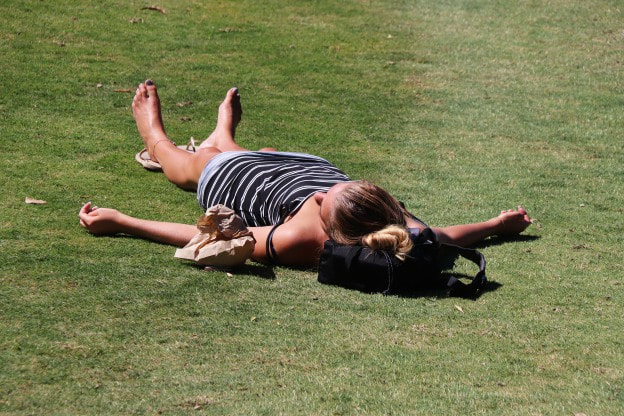 Still Life (Still living)
If you see my arm anywhere, please give me a shout 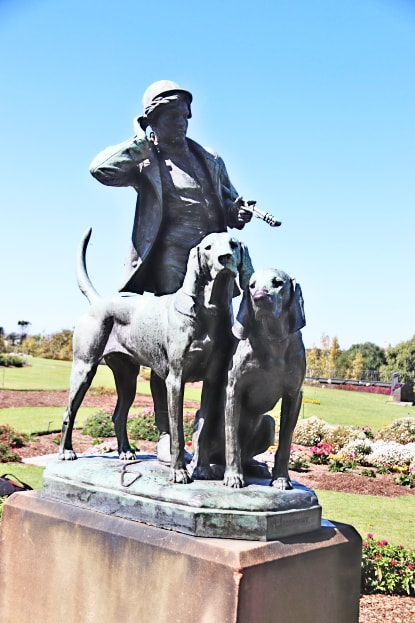 Huntsman and Dogs
One of two copies of an original which stood near the Garden Palace when it burned down in 1882. The copies were cast in imitation bronze. 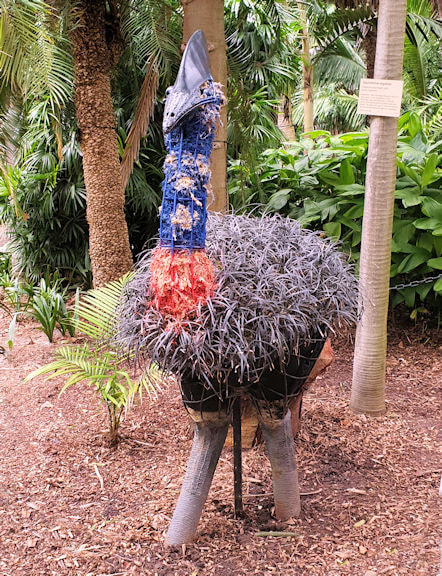 Perhaps not the kind of statue that will last hundreds of years
Click on the Aussie icon below to return to the Australasia page,
​or click HERE to return to the home page
Botannic Gardens Statues
Sydney CBD and Suburbs Statues
Centennial Park Statues
Fountains
​CabbageTree Bay - Manly
Proudly powered by Weebly